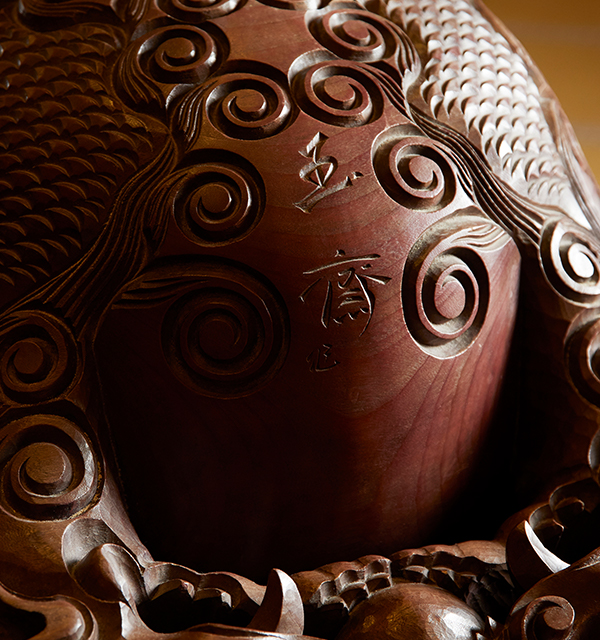 Our team will conduct research on how Zen, an advanced aspect of Chinese culture, has been accepted in Japanese culture since the Insei period.
Members intend to examine the impact that Zen has had on Japanese culture through exploring activities of Zen priests and the state of Zen temples during each period.
The team plans to conduct research with a focus on the activities of various Zen priests while paying consideration to the Five Mountain System, which was established from the end of the Kamakura period to the Namboku-cho period, the Rinka, which was a peripheral existence, and their historical development. We would also like to pay close attention to Japanese questions and answers on doctrine since the Sengoku period and discourses on Zen based on this understanding in order to clarify the level of acceptance in Japan. Additionally, our plan is to research Zen publications and commentaries from the Edo period.
As a team, we strive to explore the impact of Zen on writing, performing arts, fine arts, and other aspects of Japanese culture.
Our team will focus our efforts on the creation of content. We intend to analyze Zen terminology (words, questions for meditation, and other terminology of Zen priests), introduce Zen priests, and analyze portraits of Zen priests and scripture. Also, the team will introduce Zen books owned by the university through the creation of a “Zen Book Catalogue” database.