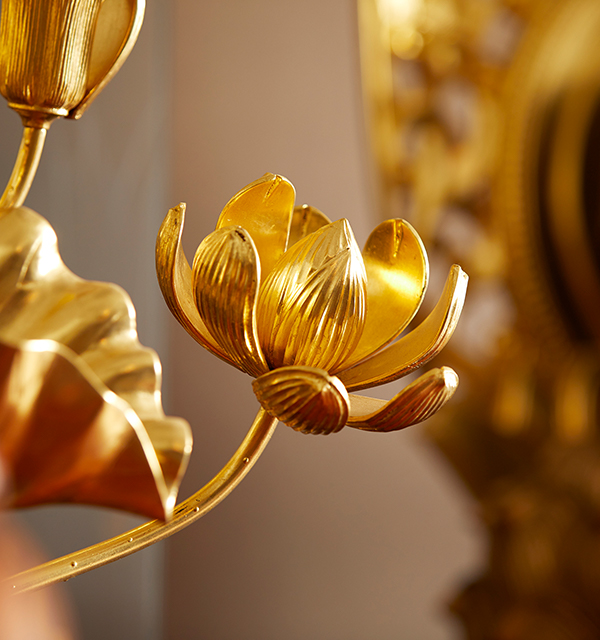 1. Searching for the origins of Soto Zen: Zen leading up to the Soto sect

Komazawa University began as a school of Soto Zen, one of the three traditional sects of Zen Buddhism. The roots of Zen Buddhism can be traced back to ancient India. The Soto Zen and Its Origins Team will study the history and ideology of Zen Buddhism as it was transmitted from India to China, developed under Chinese influence, transmitted to Japan by Zen Master Dogen after his journey to Song Dynasty China, and spread throughout Japan by Zen Master Keizan.
In addition, we will share historical documents that are important to this research, as well as major modern literary works and research articles. By publicizing the history of Zen studies and Soto Zen studies as a whole, with a focus on Komazawa University, and making the research freely available to read, we will benefit not only our own students but also a wide variety of internal and external researchers and members of the general public.

We will study sources on Zazen (Zen meditation), a core practice of Zen Buddhism brought over by Zen Master Dogen, allowing us to elucidate the theory and practice of Zazen in Soto Zen Buddhism.

3. Coordination with other teams

Dissemination to Stakeholders (methods for increasing and deepening awareness)
*Expected stakeholders: 1) Komazawa University students, 2) Students preparing for entrance exams, 3) The general public, 4) Researchers.
In order for Komazawa University students (especially in the Department of Buddhist studies) to understand the history and ideology of Zen Buddhism leading up to Soto Zen, we plan to hold a seminar series presenting our results within the University. We will begin with “1) A summary of Zen Buddhism leading up to Soto Zen,” followed in order by “2) Zen in India,” “3) Zen in China,” “4) Zen in Japan,” “5) Soto Zen,” and “6) Modern-day Zen,” each explained in an accessible way by an instructor specializing in the topic.
In addition, documents, literary works, and research articles that Komazawa University students (especially in the Faculty of Buddhism) may find useful in their own research or senior thesis papers will be made available on our website for reference. In the future, we plan to expand this to all Buddhist studies, making it possible for a wide variety of internal and external researchers to make use of these resources.