Thinking of Zen Teacher Kodo Sawaki, who started the lesson in Zazen at Komazawa University（６）

One day Zen Teacher Sawaki(hereinafter abbreviated as Sawaki), who fell asleep inadvertently while sitting in Zazen from 3:00 in the morning , happened to wake up at the noise made by his laymen who came around 5:30 to sit in Zazen, and straightened himself in a hurry. It was said that he scolded himself as follows, “Sawaki, How is it that I had done!? Am I all right? Am I sitting in Zazen just to show it to them?” and reflected on himself as follows “Ascetic practices must always be enacted just for myself in any kinds of meaning. There should not be both openly and secretly in my own ascetic practices”.

Around Sawaki who sat in Zazen purely and fervently in any places, people who were attracted to and sympathized with his way of life, used to gather. He traveled from place to place throughout Japan and assumed the leadership of Zazen. It is said that people gathered in any places, where he went to sit in Zazen, and those places would spontaneously become an assemblage of mendicants and Buddhist monks (Sorin) (a holy place for ascetic practices). It was rumored that people called Sawaki such like a mobile assemblage of mendicants and Buddhist monks (Ido-sorin)

That was due to the strong invitation of the then President of Komazawa University, Zenkai Omori.*1 . It is said that Sawaki seemed to decline the invitation, but that all the necessary procedures for it had been already completed by Omori. Nowadays it is unthinkable, but it is the case that he had been required and selected as an indispensable person regardless of his educational background. So Sawaki, who was appointed Professor, negotiated with the President for that he would like to start Zazen(Sit in Zazen) as a regular lesson at Komazawa University. It is the lesson in Zazen (Sit in Zazen) enforced nowadays at Komazawa University, that was commenced in this way. 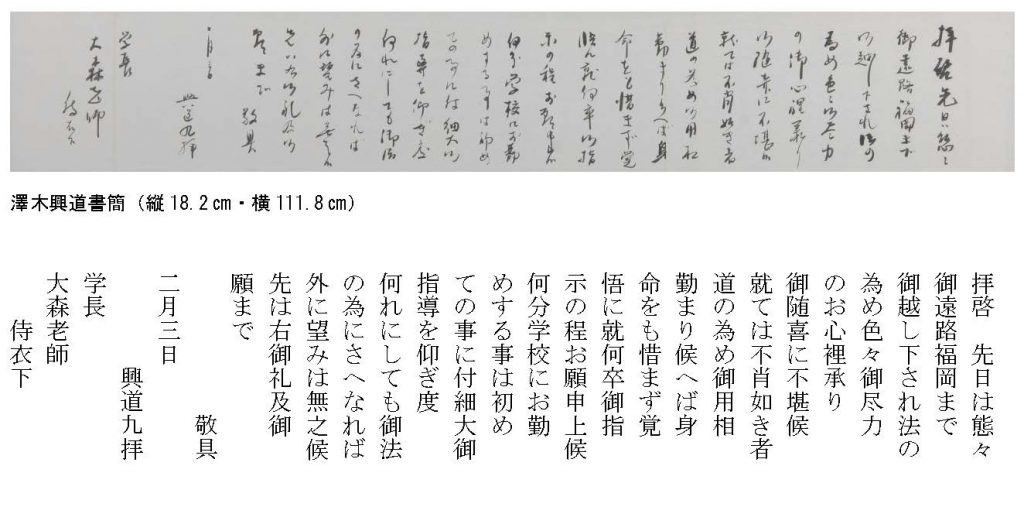 In the fall of that year, Sawaki was requested to serve as a Godo (a responsible person for ascetic practices) of Soji-ji temple ,by Chief Abbot of Head temple Soji-ji temple*2, Dokai Ito*3 . Because Sawaki did not have any formal qualifications ( educational background and career as a Buddhist monk ) for serving as a Godo according to the religious system ( regulations of Soto Sect), he also declined the invitation as expected. However, he was granted the necessary qualifications for it again by means of exceptional measures and eventually came to take up an appointment Godo of Soji-ji temple.