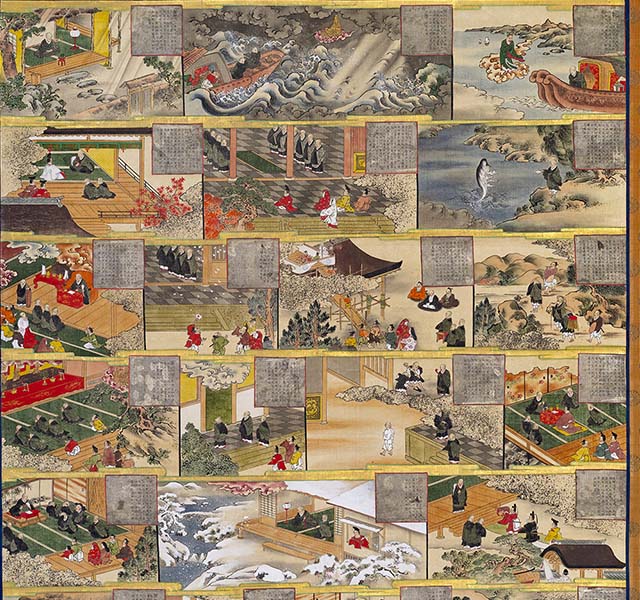 The History of Zen: Discovering the Roots of Sōtō Zen (26)

The characteristics of the teachings of Dōgen Zenji are discussed below.
First, the characteristic of Dōgen Zenji’s teaching is that while transmitting Chinese Zen he rejected the idea of calling his teaching the Zen school. Dōgen was heir to the Caodong School among the Five Houses through his master Rujing (Jpn. Nyojō如浄, 1162–1227), but was opposed to referring to his own teachings as Sōtō-shu or the Zen School. Even though Zen was a single school within Buddhism, Dōgen strongly believed that the Zen School taught all of Buddhism and was more than just one school within Buddhism. Dōgen called Zen the “orthodox transmission of Buddhism,正伝の仏法” and characteristically believed that his teaching was not the teaching of Zen, but was the teaching of the “orthodox transmission of Buddhism.”
The second characteristic of Dōgen’s teaching was as a Buddhism centered on zazen. Dōgen expressed this by the term shikan taza只（祇）管打坐. Shikan means “simply” or “only,” and taza means to sit. In other words, this means “just sitting.” Japanese Rinzai-shū also gives importance to zazen, but in Rinzai-shū the value of zazen is in its accompaniment with kōans, and zazen itself is not considered significant. However, Dōgen treated zazen itself as important. This is an important point of difference between Dōgen and Rinzai-shū.
The third characteristic of Dōgen’s Zen teaching was the identity of practice and enlightenment. Shikan taza is “just sitting,” and “just sitting” is zazen that is practiced without any aims. For that reason, zazen is not a practice done to attain enlightenment. Dōgen strongly rejected the idea of zazen as a means leading to enlightenment (taigozen待悟禅). Dōgen believed that enlightenment was not attained through the accumulation of practice, but rather that step-by-step practice is step-by-step enlightenment. Dōgen called this the “identity of practice and enlightenment” (shushō ittō修証一等), and also “inherent enlightenment, marvelous practice” (honshō myōshu本証妙修), and says that neither practice nor enlightenment comes first, and also neither comes last. Dōgen’s claim that practice and enlightenment are identical is a characteristic of his teachings.