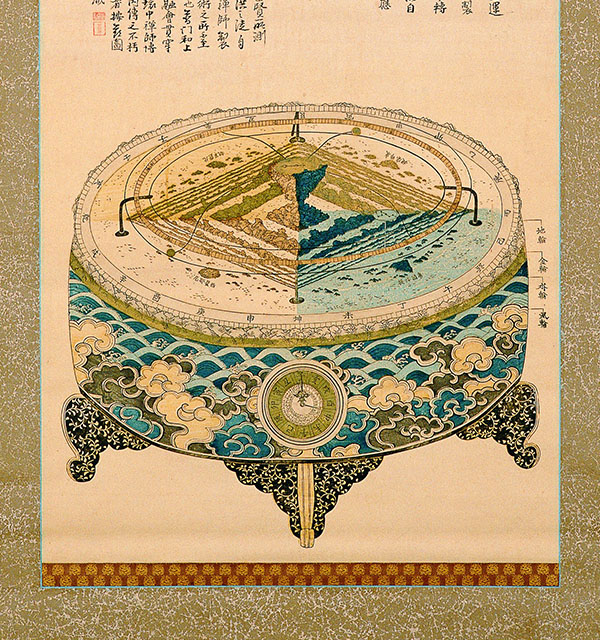 The History of Zen: Discovering the Roots of Sōtō Zen (21)

Within Chinese Buddhism, Zen was at the height of its power from the Tang Dynasty (618–907) to the Song宋 Dynasty (960–1279). Its unique features were “a special transmission outside the scriptures, not based on words and letters,” its paradoxical dialogues, and its teaching of Zen through direct action. All of these apply to the Zen of the Tang and Song Dynasties.
Many outstanding persons emerged from Zen circles in these times, and Zen took the lead in Chinese Buddhism. Not only was it the leader in Chinese Buddhist circles, but it also permeated society in general, and Zen had a profound influence on Chinese culture.
In the Song Dynasty Zen had a unique influence on the arts including painting, sculpture, and calligraphy. It also influenced Confucianism, and particularly the sudden rise of the teachings of Zhu Xi朱子学. For those reasons the Tang and Song were literally the golden age of Zen. From the Yuan元 to the Ming明 Dynasties, Zen transformed and declined. This was because from the Yuan Dynasty on Pure Land thought浄土教 gradually became more prominent in China.
At first Zen and Pure Land teachings were practiced as two separate schools, but later on Zen and Pure Land merged to give rise to a Pure Land Zen (Jpn. nenbutsu-zen念仏禅). At first Pure Land Zen was not influential, but later on this lineage absorbed both Zen and Pure Land to occupy the position of prominence in Chinese Buddhism.
Many Buddhist schools appeared in China, but ultimately it was Zen and Pure Land that lasted into later periods. Moreover, these two schools did not exist as separate schools in China, but rather as a single combined school called Pure Land Zen.