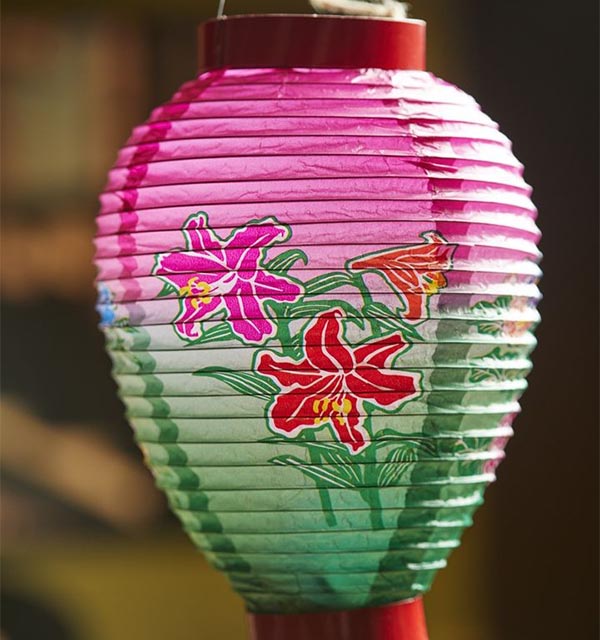 The History of Zen: Discovering the Roots of Sōtō Zen (20)