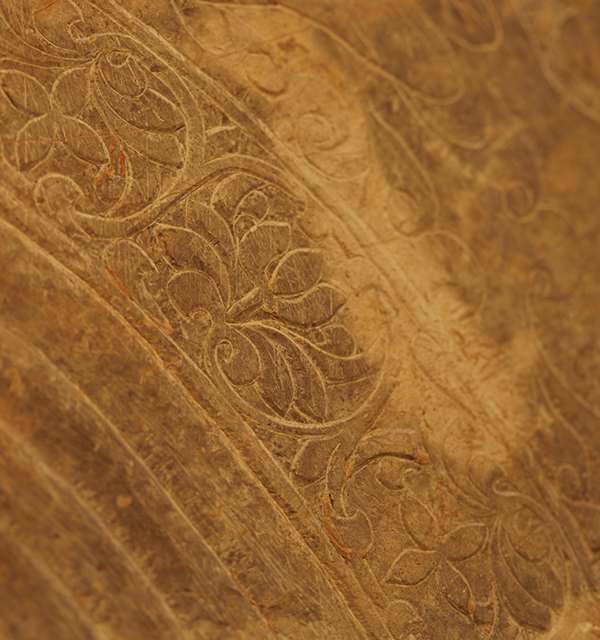 The History of Zen: Discovering the Roots of Sōtō Zen (18)

In the Five Houses period Zen was freed from the authority of scriptures and writings and became unrestricted and lively. As Zen became free and apart from scriptures and writings, it developed different methods depending on differences in the personalities of the masters. From the Tang Dynasty to the Five Dynasties the Five Houses arose, each with its own particular style for that reason.
Thus five schools or Five Houses came about, but these did not arise due to any differences in Zen teachings among the Five Houses, but rather were simply differences in the masters’ teaching methodologies used to express the same Zen.
The later Zhongfeng Mingben (Jpn. Chūhō Myōhon中峰明本, 1263–1323) of Mt. Tianmu天目山 explained the differences in style among the Five Houses in this way (Shanfang yehua, Jpn. Sanbō yawa):
Linji (Jpn. Rinzai) is direct.痛快
Guiyang (Jpn. Igyō) is precise.謹厳
Caodong (Jpn. Sōtō) is meticulous.細密
Yunmen (Jpn. Unmon) is lofty.高古
Fayan (Jpn. Hōgen) is clear.簡明
These differences are differences in how the master taught his disciples, and not due to any difference in Zen itself.
The division of Zen into Five Houses demonstrates in one sense the development of Zen, but on the other hand was also disadvantageous. Originally Five Houses Zen emphasized “a special transmission outside the scriptures, not based on words and letters” in order to eliminate any attachment to scriptures and writing, but did not mean that scripture and writings are useless. However, this was later misunderstood as meaning that scriptures and writings were literally useless.
Demonstrating by direct action without relying on language or writing would originally have been crucial in breaking through a deadlock reached by those studying scripture and writings, but in later times Zen was thought of as being unnecessarily eccentric. Also, rivalry among the Five Houses did not begin with them struggling over which was the most excellent, but later on they compete with each other in that way.
For example, Xuedou Chongxian (Jpn. Setchō Jūken雪竇重顕, 980–1052), who wrote verses in the early Song Dynasty Blue Cliff Record (Jpn. Hekiganshū『碧厳集』), the most important Zen work, was a disciple of the Yunmen School. These were praised by Yuanwu Keqin (Jpn. Engo Kokugon圜悟克勤, 1063–1135), a disciple of the Linji School. The compilation of 100 kōans in it were used by all Five Houses, and were not selected on a sectarian basis.
However, in later times rivalry among the Five Houses over which was superior became more serious, and they started to quarrel. Among the Five Houses the Linji and Caodong Schools became the most influential, to the point that later on the rivalry among the Five Houses became a rivalry between the Linji and Caodong Schools.