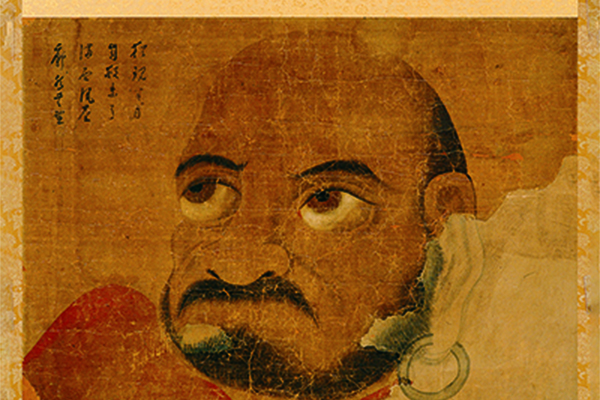 The History of Zen: Discovering the Roots of Sōtō Zen (15)

Huineng was called a seminal figure in Chinese Zen for two reasons. First, Huineng established a Chinese Zen that was distinct form Indian Zen. The Zen that Bodhidharma brought to China was transmitted in China as “one-practice meditation一行三昧.” “One-practice meditation” means the practice of zazen in a quiet place without distractions, sitting still and visualizing the Buddha. In India this was considered an indispensable practice for attaining awakening. The Zen practiced in the lineage from Bodhidharma to Shenxiu inherited this “one-practice meditation.” However, Huineng rejected this “one-practice meditation.” Huineng believed that zazen must not reject daily life, but should rather be intertwined with daily life. In establishing Zen, he stated that it is the observation of our original nature within daily life. For that reason, from Huineng forward the meaning of zazen was expanded to include all aspects of daily life. This is a unique feature of Chinese Zen, as it differs from Indian Zen.
Second, Huineng established the idea that the spirit of Zen is not to be found in scriptures経典 or writings. From Bodhidharma to the Fifth Patriarch, scriptures and writing were used to express the ideas of Zen. By the time of the Sixth Patriarch Huineng, Zen had become “a special transmission outside the scriptures, not based on words and letters.”*1 Therefore, while Zen was brought from India to China by Bodhidharma, it was from the time of Huineng and after that Chinese Zen came to develop distinctive Chinese features. In this sense The Sixth Patriarch Huineng is known as a seminal figure in Chinese Zen.

*1 Transmitting the teachings without making use of writing, and apart from the scriptures. The fundamental teachings of Śākyamuni Buddha were not taught using scripture (written teachings). Scripture is nothing more than “a finger pointing at the moon.” Teaching can also be done separately from mind to mind. See (8).