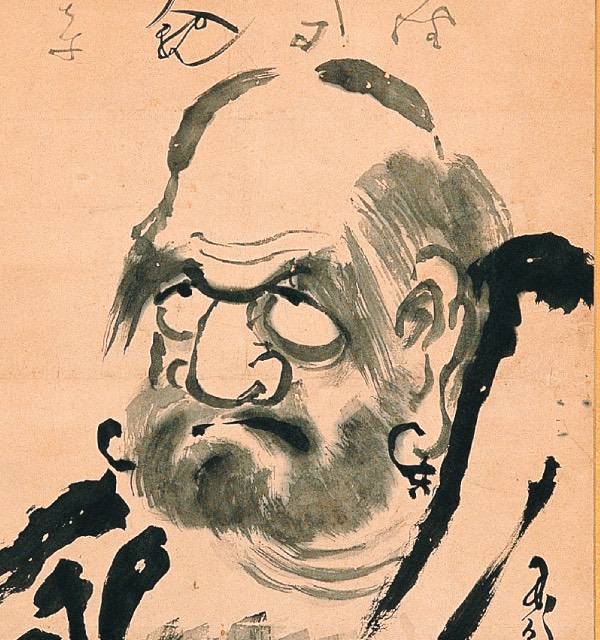 The History of Zen: Discovering the Roots of Sōtō Zen (11)

In the early Zen school from Bodhidharma to the Fifth Patriarch Hongren, the Zen imported from India gradually put down roots in China to become Chinese Zen. It is of particular importance in the early Zen school to note that the Fourth Patriarch Daoxin taught 500 disciples at Mt. Shuangfeng, and that the Fifth Patriarch Hongren taught 700 disciples also at Mt. Shuangfeng. This was a dramatic development in the history of Zen, because this signifies that Zen had transformed from an Indian lifestyle to a Chinese lifestyle.
From Bodhidharma to the Third Patriarch Sengcan, the Zen masters preserved the lifestyle transmitted from India. In other words, these patriarchs took their few disciples along with them as they wandered from place to place, and did not settle in a fixed place, living to beg for food托鉢. However, it had become impossible for such a large group of 500 or 700 disciples to live according to the Indian style.
The Fourth Patriarch Daoxin and the Fifth Patriarch Hongren took up a fixed residence at Mt. Shuangfeng, and lived self-sufficiently. For that reason, the monastery at Mt. Shuangfeng had its own agricultural fields and rice mill, and the monks did all the work themselves without needing outside assistance, including planting, cultivation, harvesting, milling, and cooking. This was a revolutionary development from the point of view of the Indian Buddhist tradition. In Indian Buddhism, monks were forbidden to work. However, by the time of the Fourth Patriarch Daoxin and the Fifth Patriarch Hongren, the lifestyle of the Zen school had transformed from the Indian style to a Chinese way of life.